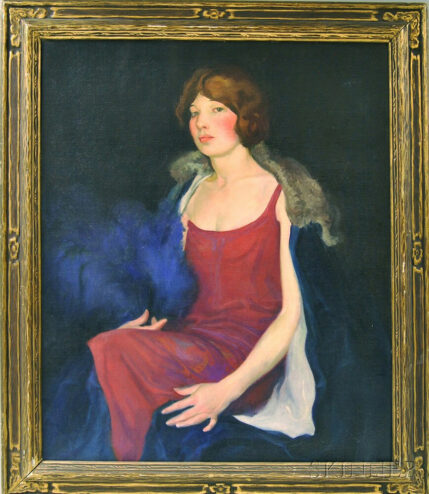 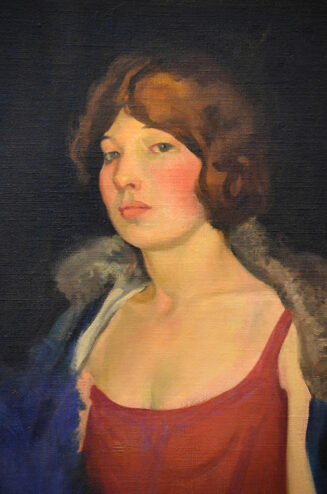 William Mitcheson Timlin was born in Northumberland, England, and studied art in Newcastle before following his parents to South Africa, where he completed his studies in art and architecture. He then practiced as an architect, designing a number of major public buildings in Kimberley; at the same time he worked as an artist, producing paintings, etchings and pastels of conventional subjects, in addition to the watercolor fantasies for which is he best known. He also wrote stories and music, and did periodical illustrations. In 1923 he published “The Ship that Sailed to Mars”, which has become a fantasy classic.

N.B. According to an article titled “Artist Wins Praise” in The Oak Parker, February 25, 1927, p. 5, W.B. Timlin was an arts editor for the Milwaukee Journal, and the Gallery of Wisconsin Art was founded in the Journal building.