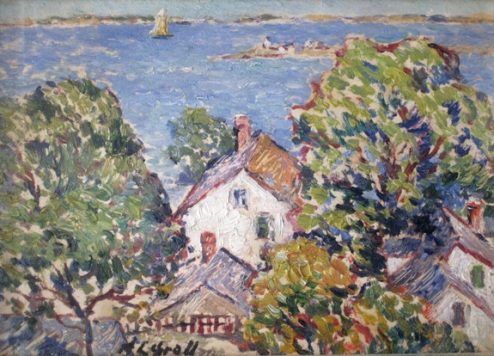 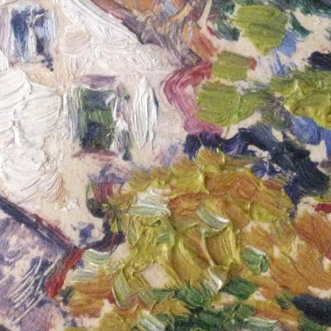 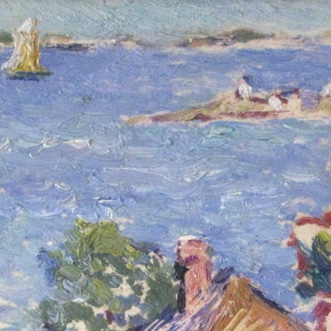 Albert Groll was born in New York City and became a successful Western painter of desert and skyscape. He first established himself as a landscape painter in the Eastern U.S. He studied at the Royal Academies in Antwerp, in London and Munich. Then, in 1906 he visited New Mexico with his friend William Robinson Leigh, who he had met while studying in Munich.

The paintings were done at the Laguna Pueblo, of the vast landscape and soaring clouds, impressing the Indians so that they named him Chief Bald-Head-Eagle Eye.

In 1906, Groll won the gold medal of the Pennsylvania Academy for Arizona and in 1910, he was elected to the National Academy of Design.

He often made careful drawings before painting. He maintained his studio in New York City and was well-known in the East; however, he frequently went painting out west to give his collectors the desert subject matter that was much sought after. His work was included in the San Francisco Panama-Pacific Exhibition in 1915.